Caltrans plan to improve the Highway 49 bridge over the Mokelumne 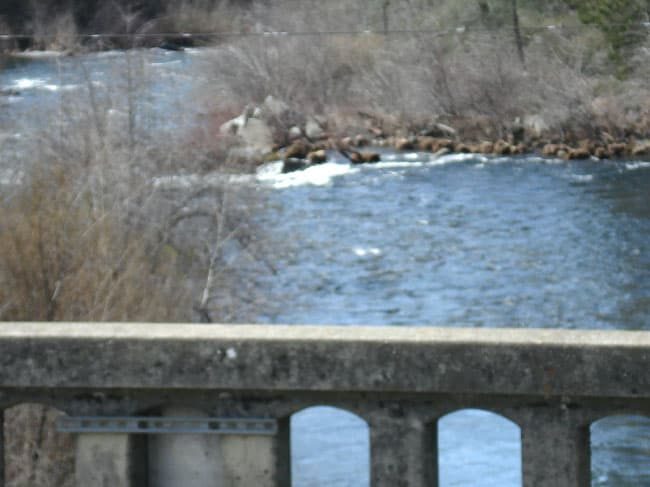 The California Department of Transportation (Caltrans) plans to upgrade the bridge rails and widen the deck of the Highway 49 Mokelumne River Bridge between Amador and Calaveras counties. The purpose of the upgrade is to meet current crash-safety standards and to make the bridge friendlier to pedestrians and cyclists. The plan includes widening the shoulders to four feet and replacing the guard rails, which do not meet modern safety requirements. The estimated cost of the project is $3.914 million, and it’s expected to take 90 working days.

We are pleased to see that Caltrans is invested in making bridges safer for motorists, cyclists and pedestrians. Overall, when finished this project will be a benefit, but we have some concerns about how the construction may affect local residents, public safety, and river users. There is heavy use of the bridge between our two counties, and Highway 49 is the primary route across the river west of Highway 26.

In early December, Caltrans published its draft California Environmental Quality Act-required analysis, a draft Initial Study with Proposed Negative Declaration. The deadline to comment on the document was January 16, 2020.

After a thorough review of the document, we concluded that Caltrans should make several key changes that would make the construction phase of the project safer and less problematic for locals and visitors. Those changes could also help reduce the disruption of recreational use of the river at Electra Road and the Big Bar Launch site.

We sent a comment letter to Caltrans expressing the concerns and suggestions detailed below. We also notified local CalFire and county officials and asked Caltrans to hold a public meeting in our communities to hear locals’ concerns. As of mid-March, it is unclear if Caltrans will hold a public meeting, especially considering the COVID-19 emergency, but we feel very strongly that the public needs to be able to weigh in on this project before it proceeds. Our primary concerns about the proposed project, and our primary recommendations, are as follows:

While the formal deadline to comment on the project has passed, Caltrans staff are still reviewing comment letters. If you have concerns, you can send an e-mail to Caltrans representative Janet Bailey. For more information on the project, contact Shane Dante of our staff at 223-3508 or send him an e-mail. 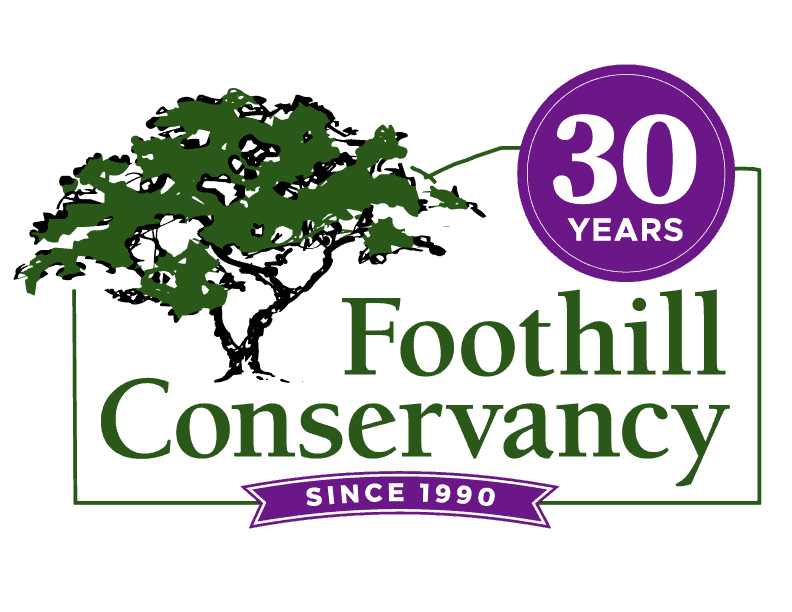