Changes have come to Foothill Conservancy

Megan Fiske has been named the Foothill Conservancy’s new executive director, effective immediately. She brings with her over a decade’s experience working in the Sierra Nevada with both environmental nonprofits and the U.S. Forest Service. She graduated from Humboldt State University with a degree in wildlife management and conservation.

Fiske first joined the Conservancy in May as its watershed conservation and land use advocate. She was previously the biologist for the Central Sierra Environmental Resource Center (CSERC), working to protect the environment in Tuolumne and Calaveras counties. While with CSERC, she co-authored a scientific paper demonstrating the connection between livestock grazing and water quality degradation on national forests in the Sierra Nevada. She also participated in numerous coalitions and reviewed land use planning projects as well as projects in the national forest and in Yosemite National Park. After leaving CSERC she worked as a naturalist guide in Yosemite, as a snowboard instructor at Bear Valley, and as a water sampler at a local water quality testing lab. 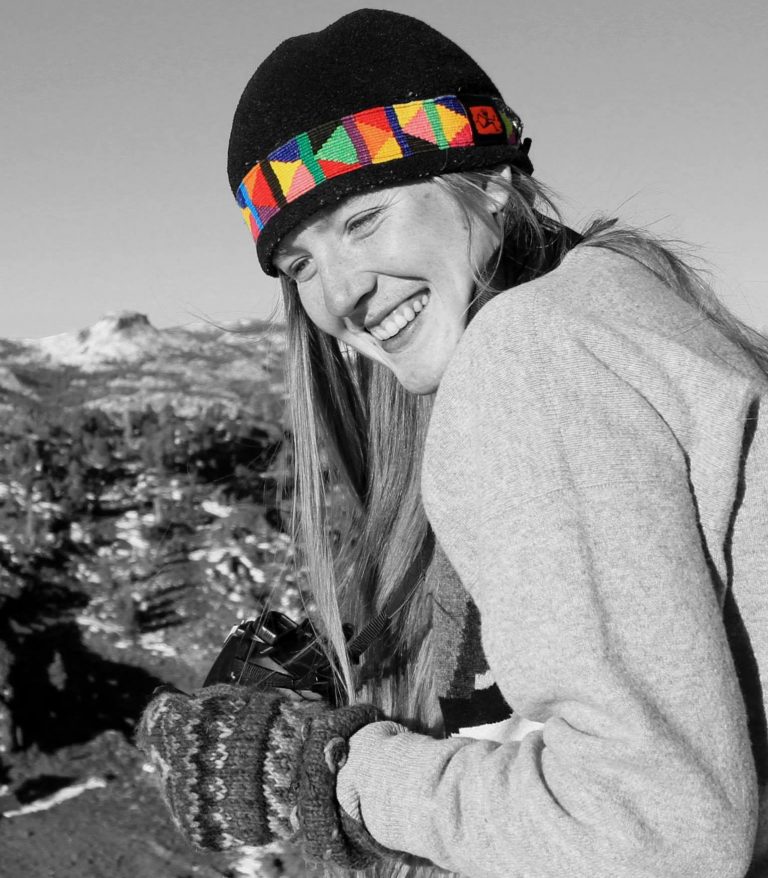 “My love for the environment has only deepened as I have gained more knowledge and experience as a biologist and as an advocate,” Fiske said. “My passion and my desire to collaborate and work with others to find creative solutions is stronger than ever. I’ve been a scientist, a photographer, a lover of wildlife, a wildflower enthusiast, an activist and an advocate for most of my life. I appreciate nature in so many different ways and have dedicated my life to fostering a love for the natural world in others. In my new role as the executive director I will use my passion and experience to further the mission of the Foothill Conservancy and broaden our impact on the local community.”

Among Fiske’s first duties will be helping recruit someone to take over as the new watershed conservation and land use advocate. She will be instrumental in preparing for upcoming events and activities, including the annual Foothill Conservancy dinner on Oct. 9, and the annual Mokelumne River cleanup in the fall.

She looks forward to meeting Foothill Conservancy members and hopes they will stop by the office to learn more about its current projects. She can be reached by email at megan@foothillconservancy.org, or by phone at 209.223.3508.

The new directors, who joined the board on July 27, are:

Re-elected to the board was incumbent Foothill Conservancy board member Susan Bragstad and Board President Marta Johnson. The newly elected members will join incumbent directors Caryl Callsen, treasurer, MaryAnn Kelley, secretary, Marina Brand, and Amanda Bohl, vice president. Retiring from the board were Mara Feeney, Will Mosgrove, and Kelsi Williams. They have plans to continue to volunteer for the organization on special projects. 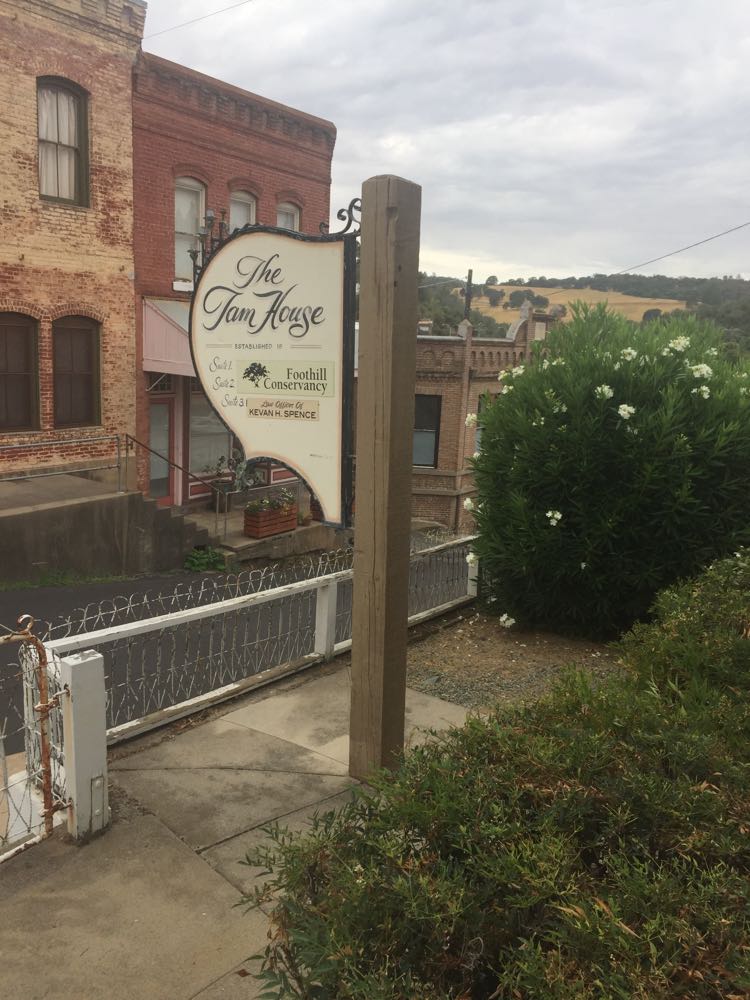