Our Land Use Planning Program promotes sustainable local land use planning consistent with our mission, vision, and core values, guided by a set of land use principles. We actively engage in public education, participate in agency land use planning processes, help communities address local concerns, and help educate elected and appointed local officials. 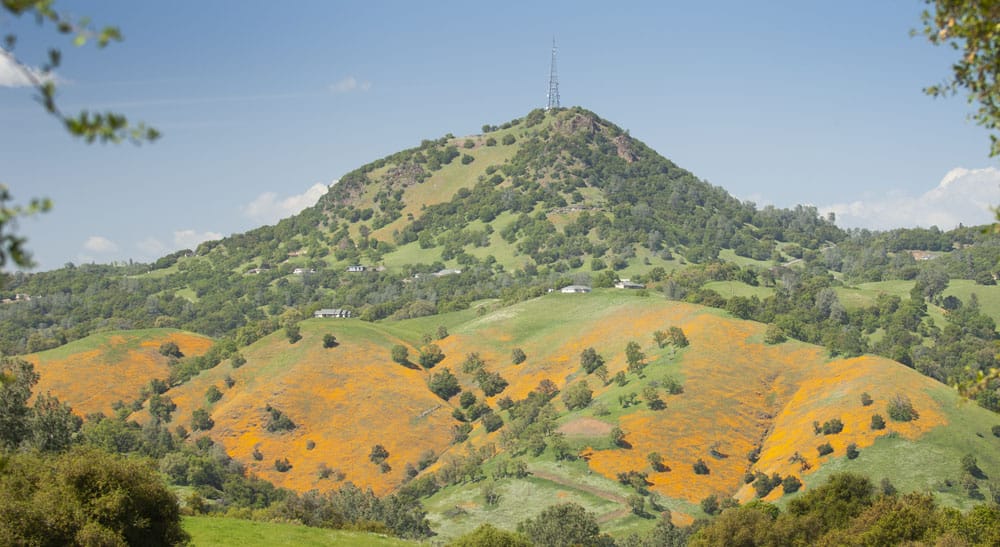 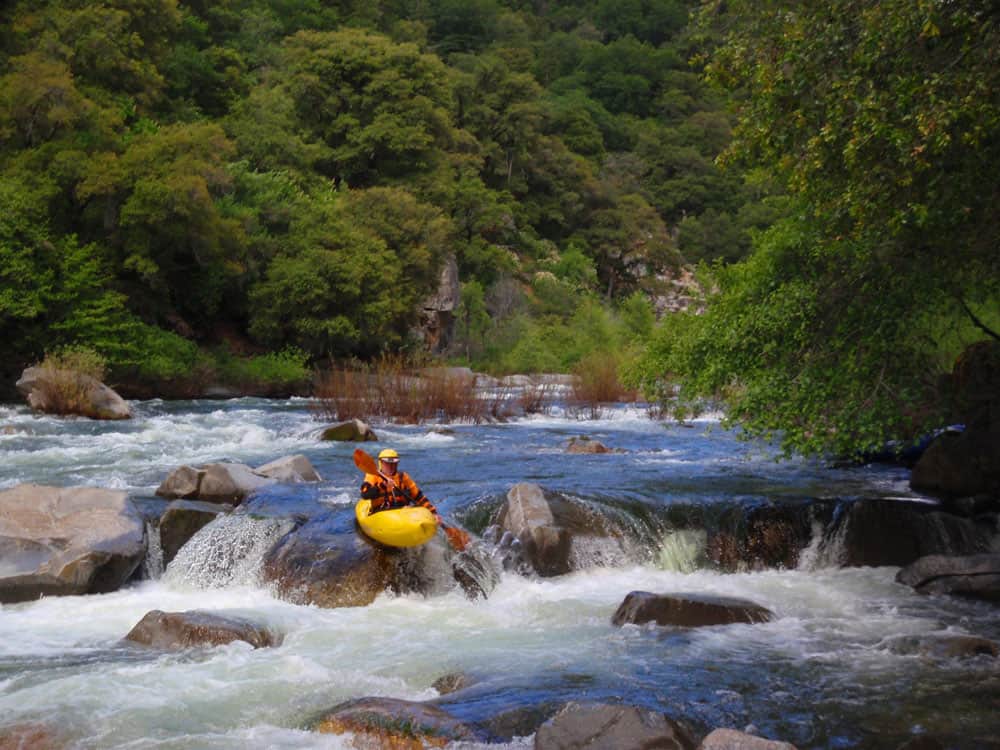 Our Watershed Program focuses on nature, community, and economy in our area’s watersheds, with a primary focus on the Upper Mokelumne River watershed. We advocate for sound planning and policies to restore and sustain the health of our creeks, rivers, and forests, along with sustainable water planning. We are guided by river and watershed principles and infrastructure principles as well as our mission, vision, and core values.

The following broad principles were adopted to guide the Foothill Conservancy in developing positions on specific infrastructure issues, including roads, water, wastewater, and so forth.

Thank you to our generous sponsors